Racism in the 2019 By elections 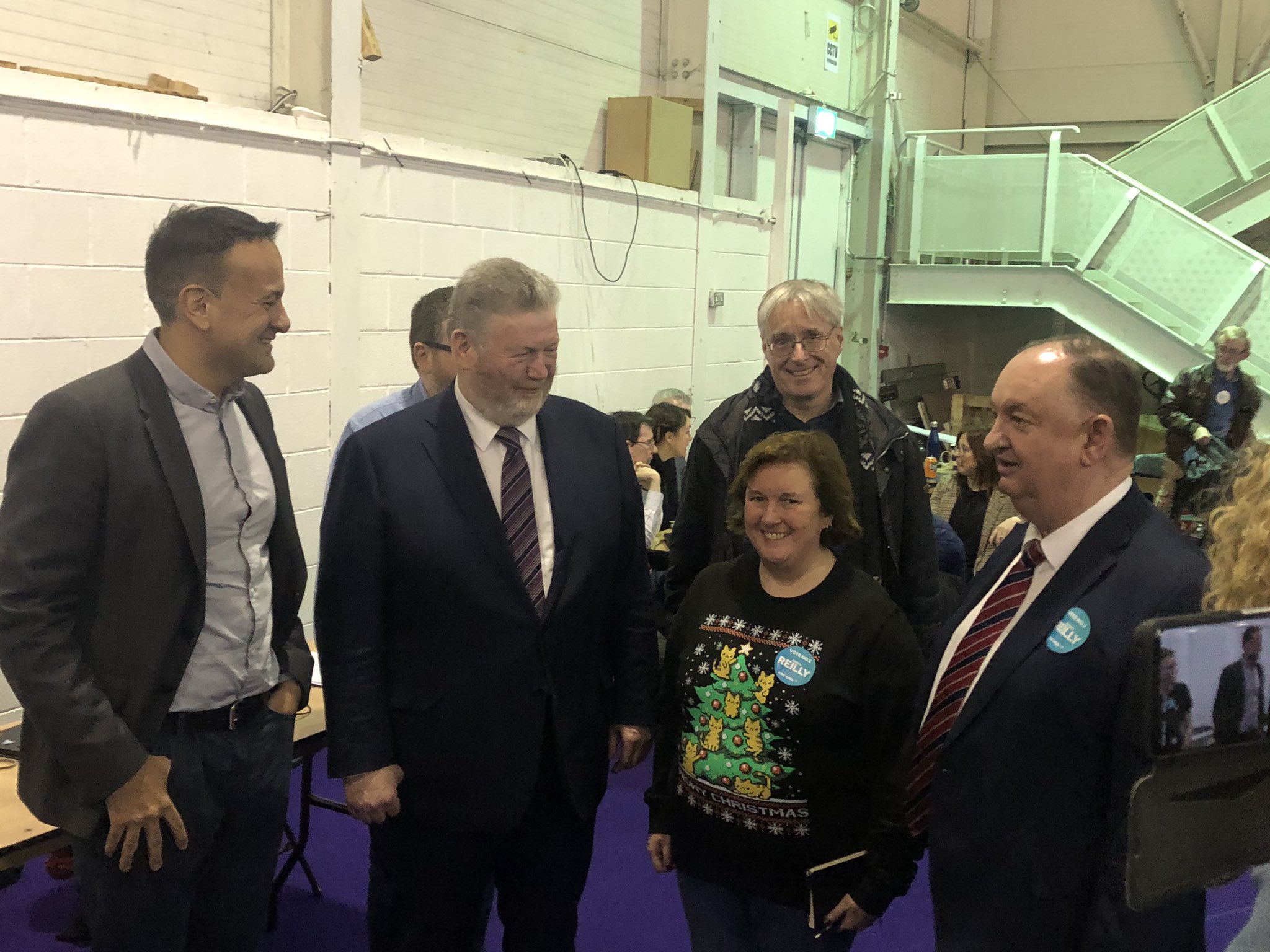 I predicted on this blog, many times between 2004 and 2008 that it was only a matter of time before racism would become a political issue to the point that parties who endorsed it explicitly would start to find figures that would start to gain popular support.  That time is now.

Firstly, like many in FG, I am embarrassed and infuriated by Verona Murphy's comments to the Wexford People - there is no "immigrant problem" in Ireland.  We have a significant problem with services and infrastructure which is the result of demographic change - immigration is only a small part of the change and compensated for in other ways. Immigrants themselves rarely create issues, tend to arrive with useful skills and the vast majority are far more productive than the average Irish person.  There is literally tons of studies proving this, so I am not going to link.  I would suggest doing a search on Springer or some reputable research publisher if you want proper evidence.

Endorsing Verona Murphy was not a good look for FG - unfortunately it exposed an underlying issue around what happens when you bring in a candidate from outside a party.  Murphy didn't have the maturity or insight to understand migration isn't of itself an issue.  She doesn't belong in Fine Gael and there is a need to improve due diligence, selection criteria, coaching and understanding of party values.  Outside candidates "go rogue" at a far higher rate than those who have been party members for some time.  In addition, bringing in outside members disadvantages local members who are looking for the nomination.  It should be a last resort.

The Clifford Lee problem is a different matter: Lorraine probably had no malicious intent and the tweets were harvested by the mendacious Leo Sherlock.  What this person was thinking in attacking an FF candidate from the only mainstream party that still allows a free vote on his previous pro-life position is beyond me.  In any case, the result is that the Green Party, a party that in the past drove out pro-life members, now have an extra seat in the Dail.  I do think Clifford Lee's tweets were taken out of context, but I think that issue drove over other problems with Clifford Lee's candidacy - that other, stronger and more "local" candidates were passed over in favour of her, and her being from outside the constituency and has a history of constituency shopping were probably bigger factors in her failure to get elected.  That said, an 18% poll isn't itself a poor showing - but it makes it harder to justify putting her on the ticket if FF want to regain the second seat they had from 2002 to 2011.

That said, the tweet that bothered most people was one on getting the bus - lots of people, including myself, use public transport with great frequency and often tweet about other passengers.  However it is bad form to make insulting comments on other passengers who are doing no harm.  There is a problem with antisocial behaviour on certain segments of the LUAS and I've seen a major issue with drug users on the DART on certain days but simply being on a bus shouldn't make you a target for ridicule.  Clifford Lee and others in the public eye would be advised to use one of the many tweet deletion apps that can remove the problem of out of context comments being harvested.

At the same time, there was an inordinate level of interest in the provenance of the tweets. It wasn't a good look for Clifford Lee.  You cannot be representative of those you insult with no good reason.  That said she has apologised and will learn from the experience, as will Verona Murphy.

The elephant in the room, however, is the emergence of former journalist Gemma O Doherty as the poster child for hard right, explicit anti-migration politics. O Doherty managed to get 1000 votes out of slightly over 25000 in one of the two most liberal constituencies in the country.  This should be a wake up call for Ireland.  If O Doherty picks a different consituency in the 2020 election she will start to make real impacts on politics.  The danger isn't just that she gets elected, but that she pulls the mainstream parties towards a more hardline stance.  This isn't just the fault of the center right, as O Doherty has over many years been endorsed by Clare Daly and her various groupings.  All shades of politics need to take a hard look at their roles in creating this phenomenon.

One issue however, I will take up is the argument that social media is "promoting" O Doherty and others and that she should be "banned."  Facebook, Google and other platforms are not public services and are privately owned media exchange systems that depend on advertising revenue.  What they permit is to some extent their business. We need to consider this before demanding their regulation.  The business model of free, paid for by others, is profoundly flawed.  I have said for many years that I am happier to pay for services than see my data harvested for profit.  Until we are willing to actually pay our way on internet platforms we will have this issue.